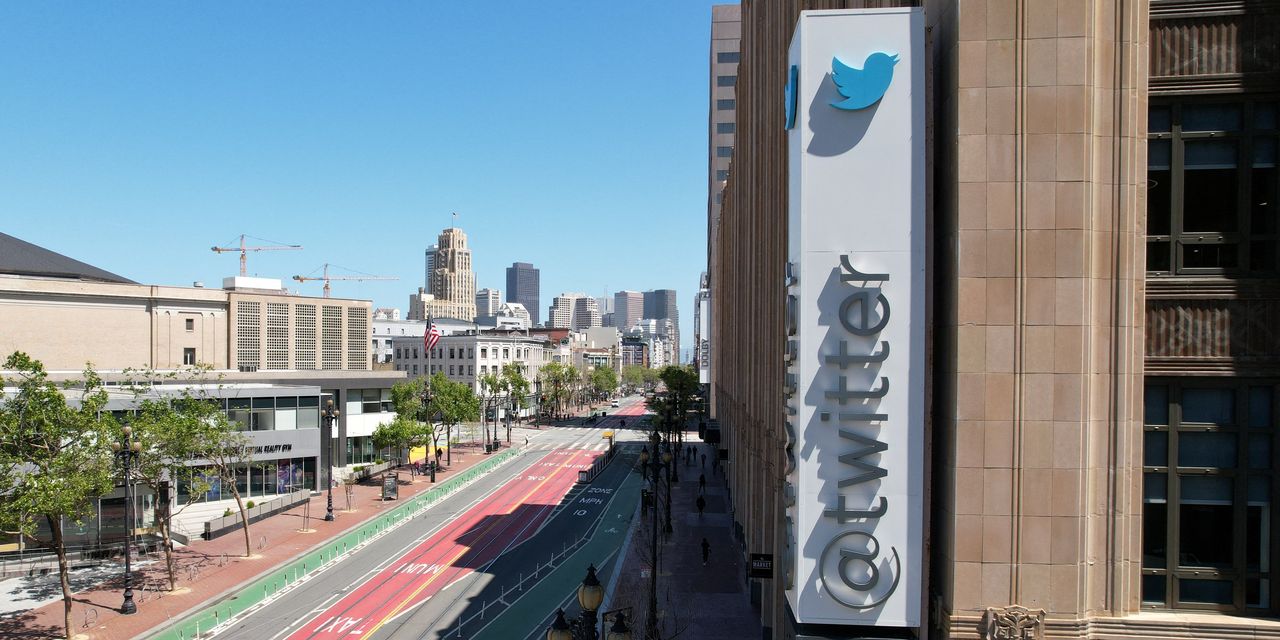 on Thursday said it laid off 30% of its talent acquisition team, as the company deals with increasing business pressures and a potential takeover from

In light of the hiring pause Twitter is reprioritizing the talent acquisition team, which includes recruiters, to ensure that it operates efficiently and responsibly, the spokesman said.

The layoffs come as Twitter awaits completion of Mr. Musk’s $44 billion deal to buy the company. In May, Mr. Musk said his deal was “on hold,” as he questioned the way Twitter calculates spam and fake accounts.

On Thursday, Twitter officials in a briefing doubled down on defending the accuracy of their calculation of spam on the platform. They reiterated on a call with reporters that spam accounts make up less than 5% of the company’s daily monetizable users, which Twitter defines as daily users who are logged in and authenticated.

Mr. Musk has suggested that he thinks the number could be closer to 20%, without providing evidence that the company’s disclosures were unreliable.

Twitter is the latest tech company to announce layoffs amid falling stock prices and fears of recession. Last month,

last week announced that it would lay off 4% of its work force.

“I am overwhelmed; nervous and anxious but trying to stay optimistic of the future,” a recruiter who was laid off from Twitter wrote on LinkedIn on Thursday.

One person affected by the layoffs said that those employees who were laid off woke up on Thursday to 30-minute meetings put onto their calendars.

Although the layoffs were abrupt, they weren’t completely surprising, the person said. Twitter recruiters have had little work to do since the company announced its hiring freeze in May, which prompted some of those employees to begin exploring opportunities elsewhere.

The layoffs also affected contractors who worked for Twitter through an outside agency.