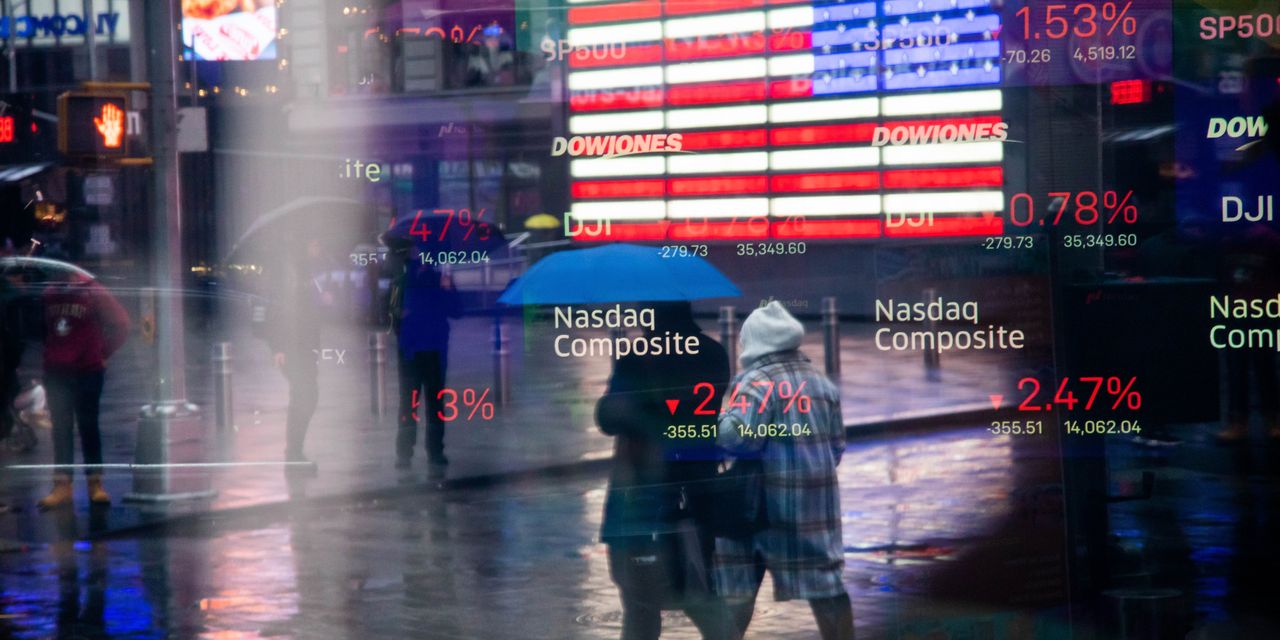 The number of U.S. startups going public has slowed to a trickle and fresh funding for such companies has dropped sharply, adding to signs that venture-capital investors are confronting more challenging markets after a boom period.

The momentum for companies to go public has sputtered. In the first half of this year, private companies going public had a combined exit value of $49 billion, according to research company PitchBook Data Inc. That’s down from a record $777 billion for all of last year, according to the data released Thursday.

The retrenchment follows a decade in which low interest rates helped fuel venture capital investment in startups as investors chased returns. Pandemic-era stimulus and other relief added to this trend, with investors funneling cash into digital startups amid Covid-19-related shutdowns across the country.

Two years later, interest rates are rising to combat decades-high inflation. Investors are demanding that startups tighten their belts and improve their margins after a prolonged period of giving priority to growth. That has prompted startups to cut staff, curtail marketing spending and cancel projects, among other steps.

Closed investment deals in U.S. startups reached about $62 billion in the second quarter, or nearly $15 billion less than the most recent low in the final three months of 2020, according to PitchBook.

Even though sentiment around startup investments is coming off its high, the market hasn’t frozen.

The second quarter’s global startup funding figure, for instance, was still the sixth highest on record, CB Insights said. The number of deals taking place also remained high across the board during the quarter, according to PitchBook.

Still, PitchBook warned that deal values are anticipated to continue to decline as startups are met with cautious investor sentiment and economic uncertainty.