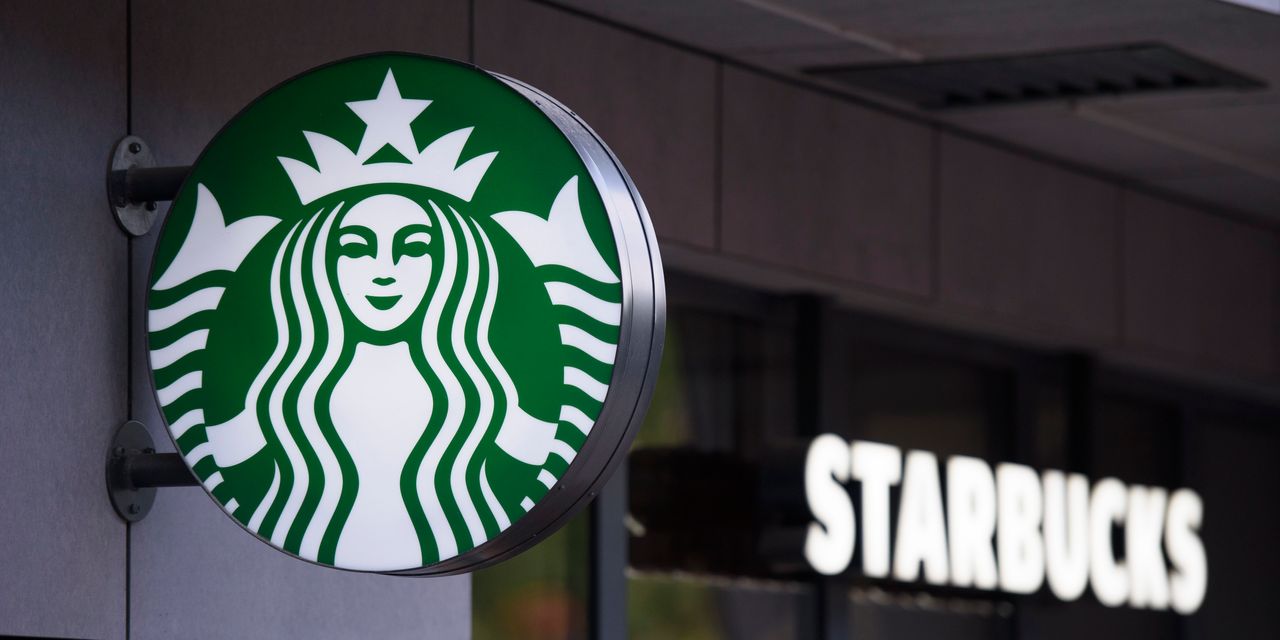 stopped selling a new breakfast chicken sandwich over quality concerns roughly a week after the item made its national debut.

The Seattle-based company said it issued a voluntary halt to sales of its premade chicken, maple butter and egg sandwiches after discovering the product didn’t meet Starbucks’s standards.

The breakfast item launched in the U.S. on June 21 and was pulled from menus on June 26. Employees were told to discard any remaining sandwiches.

“We are committed to a high level of quality in the products that we serve and always act with an abundance of caution whenever a product or quality issue is raised,” a Starbucks spokeswoman said.

The decision wasn’t related to salmonella or listeria contamination, the spokeswoman said.

“The quality issue that was identified by Starbucks would not lead to foodborne illness and any reports linking the stop sale to illness are inaccurate,” she said.

The U.S. Food and Drug Administration didn’t list the Starbucks sandwich in its database of products known or suspected of causing a food-borne illness as of Saturday. The FDA didn’t immediately respond to a request for comment.

The sandwich—described as “breaded white-meat chicken, fluffy eggs and a maple butter spread on a toasted oat-biscuit roll”—was meant to be a savory and sweet combo that would appeal to summer customers, according to the company’s website.

The coffee retailer has offered seasonal breakfast chicken sandwiches before. A chicken sausage and bacon biscuit was on the menu from winter 2018 through the fall of 2020.

The order to stop selling the sandwich came about a week after Starbucks struggled with technical glitches in some U.S. stores that interrupted mobile orders and credit-card transactions. The issues were fully resolved, the company said.

Starbucks has become increasingly dependent on mobile orders during the Covid-19 pandemic. Around 75% of Starbucks’s U.S. company store sales were placed through mobile ordering, on a delivery app or at drive-through windows in the three months ended April 3, the chain told investors in May.