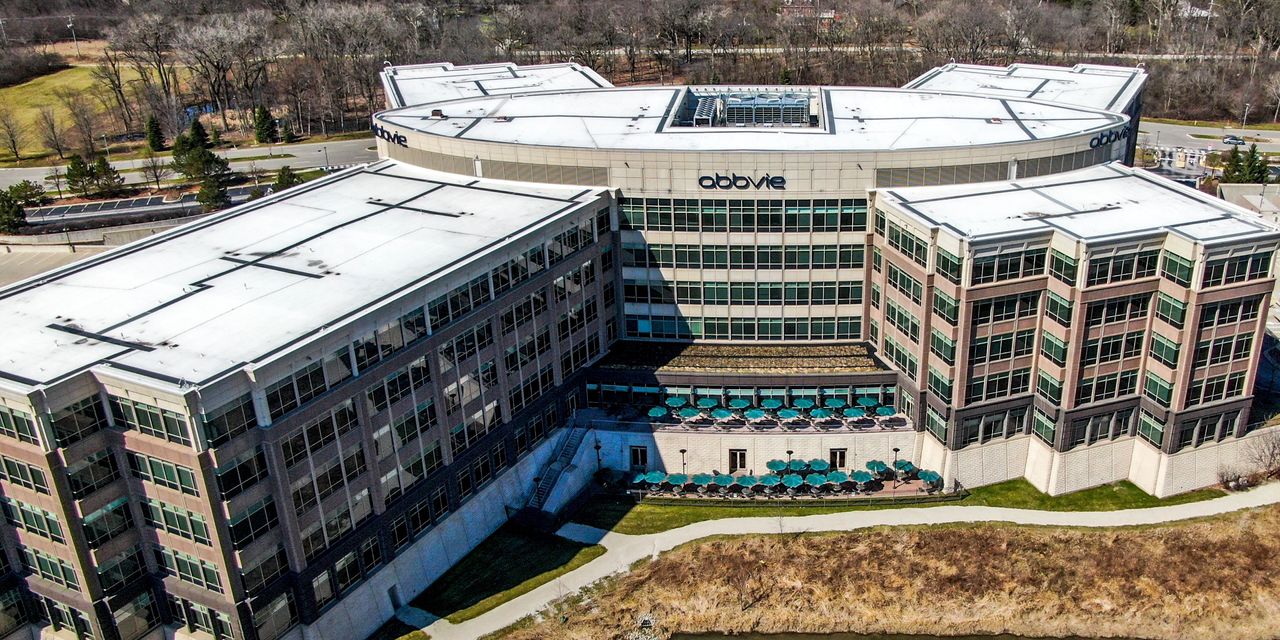 makes the bulk of its profits from arthritis drug Humira on sales in the U.S., but the company reports almost all its taxable income in foreign subsidiaries, according to a Senate Finance Committee report that criticizes the pharmaceutical company’s use of entities in Bermuda and Puerto Rico to reduce its tax burden.

The Democratic staff report details how AbbVie Biotechnology Ltd., a Bermuda-based AbbVie subsidiary with no employees or significant operations in Bermuda, owns the U.S. intellectual property rights for Humira, one of the world’s top-selling drugs. It manufactures the drug through a branch in low-tax Puerto Rico, which is considered foreign for U.S. tax purposes.

From 2019 through the 2021 tax return that isn’t final yet, the AbbVie parent company recorded $28.8 billion in taxable income, according to the report. Almost all of that came from foreign subsidiaries, except for less than $1 billion.

That structure means that AbbVie’s Humira profits, even those generated from sales in the U.S., typically face the 10.5% minimum tax on foreign earnings, not the 21% domestic tax rate. As a result of those rules and other breaks, the company has been able to sometimes post single-digit tax rates, the report said.

“While Big Pharma’s game playing to avoid paying taxes is no secret, the scope of AbbVie’s tax avoidance is eye popping. We haven’t seen the scale until now,” said committee chairman

(D., Ore.), who is conducting similar inquiries into

AbbVie didn’t provide a comment in response to the report late Wednesday.

The report criticizes the 2017 Republican tax law, which created that 10.5% minimum tax and ended a system in which companies could pay almost no taxes on foreign earnings until they brought profits home.

The report aims to bolster the case for U.S. tax changes to implement a global agreement for a 15% minimum tax, narrowing the gap between domestic and foreign profits. Many Democrats, including Mr. Wyden, want to impose that 15% minimum in each country where a company operates. That feature was included in a bill passed by the House last year, but it could be changed during negotiations between Senate Majority Leader

an economics professor at the University of California, Berkeley. According to a paper co-authored by Mr. Zucman, that reduction in profit shifting out of the U.S. was largely attributable to intellectual-property moves made by six large companies:

The 2017 law created incentives for such companies to record their profits from foreign sales in the U.S. instead of booking foreign profits abroad.

But that hasn’t been as true in the pharmaceutical industry, where companies have long served the U.S. market from low-tax foreign jurisdictions where drug patents, trademarks and other intellectual property are often held.

The proposed global tax change, requiring a 15% tax in each country, could force more decisions about location of intellectual property to be driven by nontax and public relations considerations.

Under that system, Mr. Zucman said, “It really becomes pointless to have IP in places like Bermuda and the Cayman Islands.”

The other piece of the proposed international tax agreement, not slated for a U.S. vote this year, would let countries tax large companies in part based on where their consumers are located. That is designed to let European companies tax American tech companies, but it could also let the U.S. get more taxes from American pharmaceutical companies.

—Jared Hopkins contributed to this article.