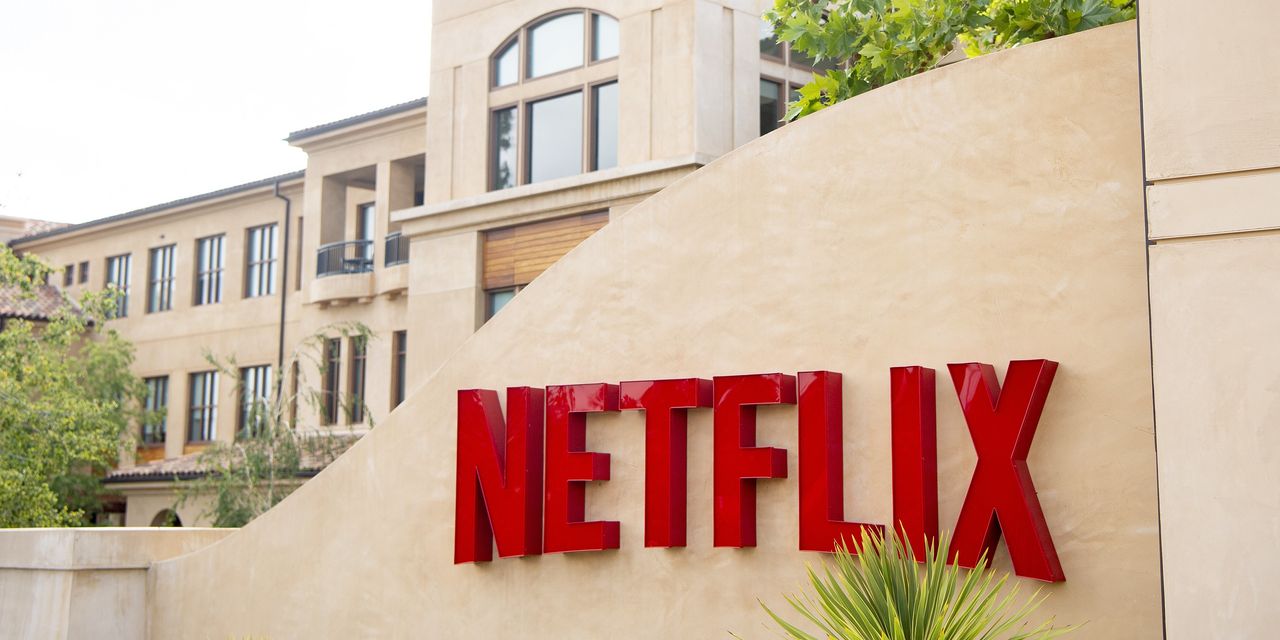 “Microsoft has the proven ability to support all our advertising needs,” Netflix Chief Operating Officer

said in a statement. “More importantly, Microsoft offered the flexibility to innovate over time on both the technology and sales side, as well as strong privacy protections for our members.”

Netflix has had discussions with other potential advertising partners including Comcast Corp. and

Google, and is hunting for an executive to spearhead the creation of the ad-supported tier, The Wall Street Journal has reported.

“It’s very early days and we have much to work through. But our long-term goal is clear. More choice for consumers and a premium, better-than-linear TV brand experience for advertisers,” Mr. Peters said.

Microsoft has long been a player in the online-advertising business, thanks in part to its search engine, Bing. Under Chief Executive

the tech company has doubled down on advertising by buying LinkedIn and, more recently, acquiring digital ad business Xandr from

It was the Xandr purchase that gave Microsoft the technology necessary to become a contender in the high-profile race to win the Netflix partnership, people familiar with the matter said. The two companies don’t otherwise have deep legacy technology relationships such as a cloud contract, the people said. Roughly a decade ago, Netflix relied on Microsoft’s Silverlight player to facilitate streaming on PCs.

Microsoft reported $8.7 billion in revenue from search and news advertising revenue in the nine months ended March 31, up from $6.7 billion during the same period a year earlier.

In a blog post, Microsoft said all ads served on Netflix will be available exclusively through Microsoft. Mr. Nadella tweeted Wednesday that the company wants publishers to have “more long-term viable ad monetization platforms, so more people can access the content they love wherever they are.”

Netflix, which has 222 million subscribers, is in the early stages of bringing ads to its platform. The company has considered, among other things, creating an ad-supported option for each of its three tiers of service, which offer varying degrees of image quality and number of screens that can be used simultaneously, the Journal has previously reported.

Netflix has said it is trying to create an ad experience that is less disruptive than ads on traditional TV but has yet to specify how many ads per hour of content the new service will feature or what format they may take. The company is appealing to advertisers because of its reach and how engaged its viewers are on the platform.

Netflix’s selection of Microsoft is a high-profile endorsement of the tech company’s ad business. The partnership came as a surprise to some ad industry executives because Microsoft isn’t as well known for its video ad capabilities as other companies.

had proposed providing technology to serve up ads through its video ad unit, FreeWheel, while its ad sales team from its NBCUniversal media unit would help sell ads in the U.S. and abroad, the Journal reported. Google brought its own ad-serving technology to the table, as well as experience in video through YouTube and an existing commercial relationship with Netflix.

Representatives for Comcast and Google didn’t immediately respond to requests for comment.