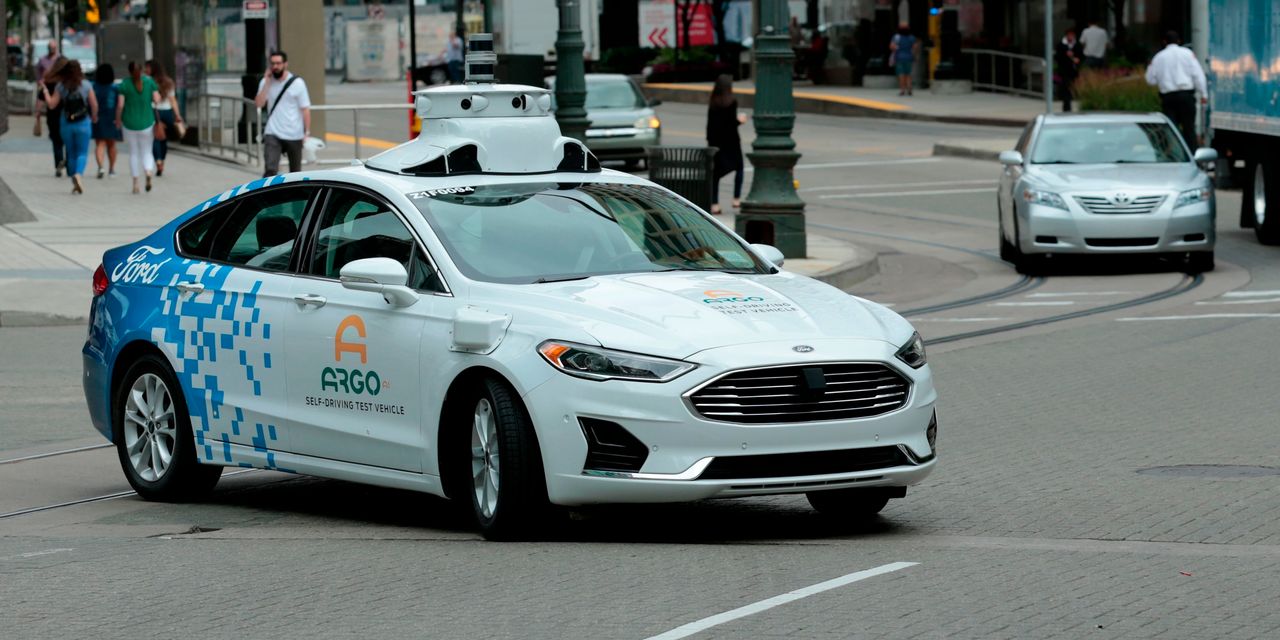 The layoffs represented about 6% of the company’s more than 2,000-person workforce, a company spokesperson said.

“With incredible growth and progress made in our mission to deploy driverless vehicles, we are making prudent adjustments to our business plan to best continue on a path for success,” Argo said in a statement.

The spokesman added that the Pittsburgh-based startup is taking this step to correct an aggressive period of hiring and get its staffing levels back in line to hit operational goals.

Launched in 2016, Argo garnered attention as one of a handful of driverless-car firms looking to advance the autonomous-driving technology with the aim of deploying vehicles that can fully operate themselves using software and computers—and without a human driver.

Over the years, it has received investments from some of the world’s largest car companies.

Ford holds an ownership stake in Argo, having initially invested $1 billion in Argo in 2017.

invested $2.6 billion in the tech startup.

joined with Argo and Ford last year to test an autonomous-vehicle delivery service in three U.S. cities. The firm began driverless-car operations in Miami and Austin on the

network earlier this year, and aims to install 1,000 autonomous vehicles on that network in the next few years.

As Argo has built up its business, it has lured talent from established tech companies, such as

Still, the prospects of commercializing fully driverless technology remain uncertain with many executives saying the technical and regulatory hurdles are steeper than they initially envisioned.