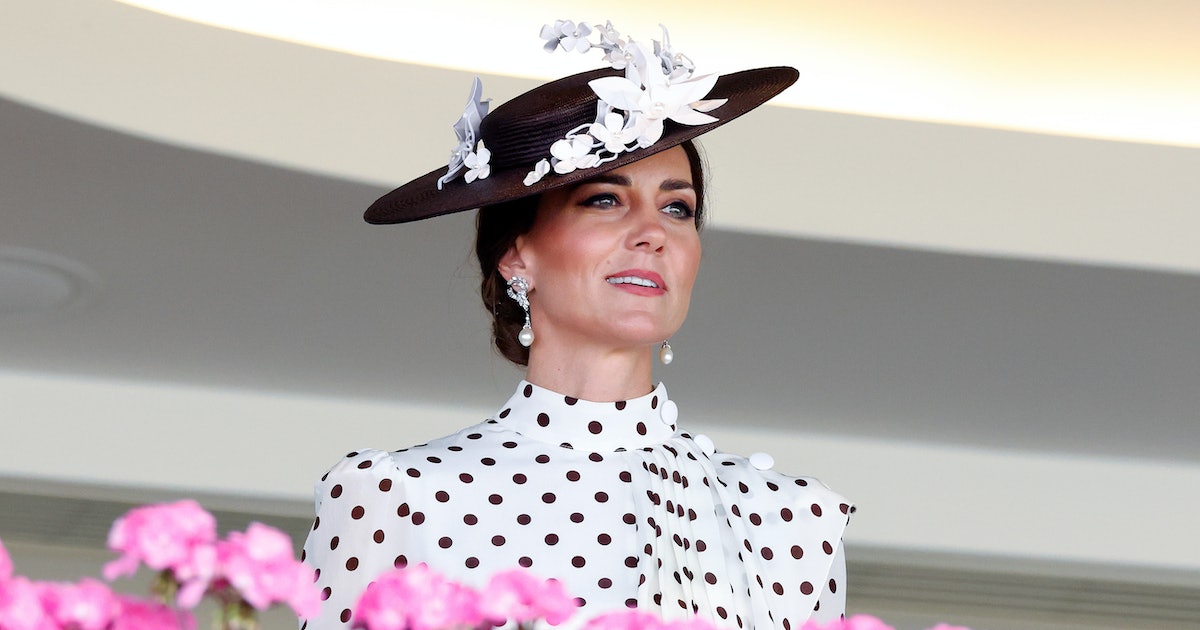 Just moments after Queen Elizabeth II, Britain’s longest-serving monarch, passed away on Thursday, a series of events were set into motion. Her eldest son, Charles, officially became King, with his wife, Camilla became Queen Consort (though not without controversy). This, of course, means the line of succession is shifting, and more title changes will be coming in the near future. Most notably, Prince William and Kate Middleton who previously held the title of the Duke and Duchess of Cambridge, will likely be gaining additional monikers.

As of now, the couple’s title has been updated to the Duke and Duchess of Cambridge and Cornwall, with the Cornwall addition coming as William became the eldest son of the reigning monarch and took the title from his father and step-mother, who previously held it. Likely, though, William and Kate will soon become the Prince and Princess of Wales, titles the Queen previously bestowed upon Charles and Princess Diana. William and Kate don’t inherit these titles automatically, as they did with the Duchy of Cornwall. King Charles would have to officially pass on the title to his son and daughter-in-law through official letter patent. It though it is expected he will do so, as it is traditionally given to the heir to the throne. Traditionally, the Prince of Wales is also formally acknowledged through an investiture ceremony held at Caernarfon Castle in Wales. Though, there’s no formal timeline for when that takes place. Charles himself did not officially become Prince of Wales until he was nine years-old, and the ceremony was not held until he was 20.

When that does come to pass, Kate will be the first person to go by Princess of Wales since Diana. While Camilla technically gained the title when she married Charles, she never used it publicly, and decided instead to go by the Duchess of Cornwall, out of respect for Princess Diana.

At the moment, though, the newly-appointed Duchess of Cambridge and Cornwall is not with the rest of her family at Balmoral Castle in Scotland, where the Queen passed away. Instead, Kate opted to stay behind in Windsor at their new home at Adelaide Cottage. This is likely because it’s Prince George, Princess Charlotte, and Prince Louis’ first day at their new school, the Lambrook School, according to People. It is expected that she will be present for many of the ceremonies that will take place in honor of the late Queen over the next ten days.