The Biggest Snubs and Surprises 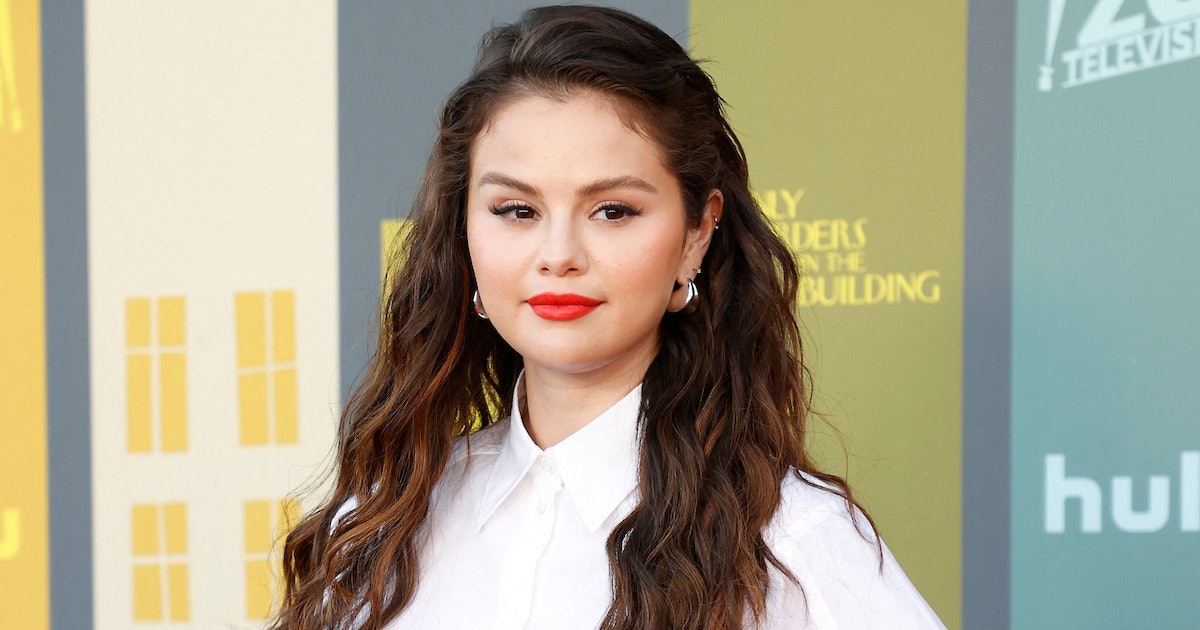 You think you’re burdened by the enormous amount of television out there? Just imagine what the Emmy voters go through. While not long ago, they only had to sift through broadcast’s primetime lineups and HBO’s Sunday night offerings, nowadays every cable channel and streamer is fighting for a piece of the nomination pie. Inevitably, that means some deserving and expected contenders are left in the cold, while a few pleasant surprises sneak in. Here, the biggest snubs and surprises from the 2022 Emmy Nominations.

Short attention span? The Emmys showered Atlanta with multiple nominations during its first two seasons, and even awarded Donald Glover two trophies for acting and directing. But the show’s years-long hiatus seems to have curbed the enthusiasm. Despite stellar critical acclaim, the third season was snubbed in the “Outstanding Comedy” category—although the Emmys did recognize Glover for directing and acting.

Surprise: Elle Fanning and Nicholas Hoult for The Great

Hulu’s imperial Russian comedy has won over a devoted audience, but failed to get an Outstanding Comedy nomination, which makes its individual nomination for leads Elle Fanning and Nicholas Hoult all the more surprising.

Despite the success of Only Murders in the Building, Gomez’s performance was left on the outside looking in.

Twitter loves Sydney Sweeney, and now the Emmys do too. While it wouldn’t have been a grand surprise if she was nominated for either White Lotus or Euphoria, it certainly wasn’t expected she’d walk away with nominations for both.

There was no goodbye goodwill for ABC’s long-running black-ish. Despite multiple previous nominations, the sitcom was left with none for its final season. Not even for Ross, who had been nominated for her role five times before.

Abbott Elementary is the breakout comedy hit of the season, so there’s no surprise it walked away with multiple nominations. Still, few were predicting just how many it would get. The supporting actor and cctress nominations for Tyler James Williams, Janelle James, and Sheryl Lee Ralph weren’t considered locks beforehand.

It might be one of the most popular dramas on television, but the Emmys decided it still wasn’t going to embrace the rancher series.

We guess they’re taking turns. Last season, Aniston was nominated for The Morning Show while Witherspoon was not. This time it’s the opposite.

Snub: Mandy Moore and the rest of the This Is Us crew.

This Is Un-nominated in its final season.

After 77 years in the biz, Walken is walking away with only his second Emmy nomination for Severance.

Impeachment: American Crime Story wasn’t a total flop, but it certainly didn’t live up to all the hype thrust upon it prior to its premiere. So, Paulson’s nomination for playing Linda Tripp (with the use of much-criticized body padding) is a bit of a shocker.