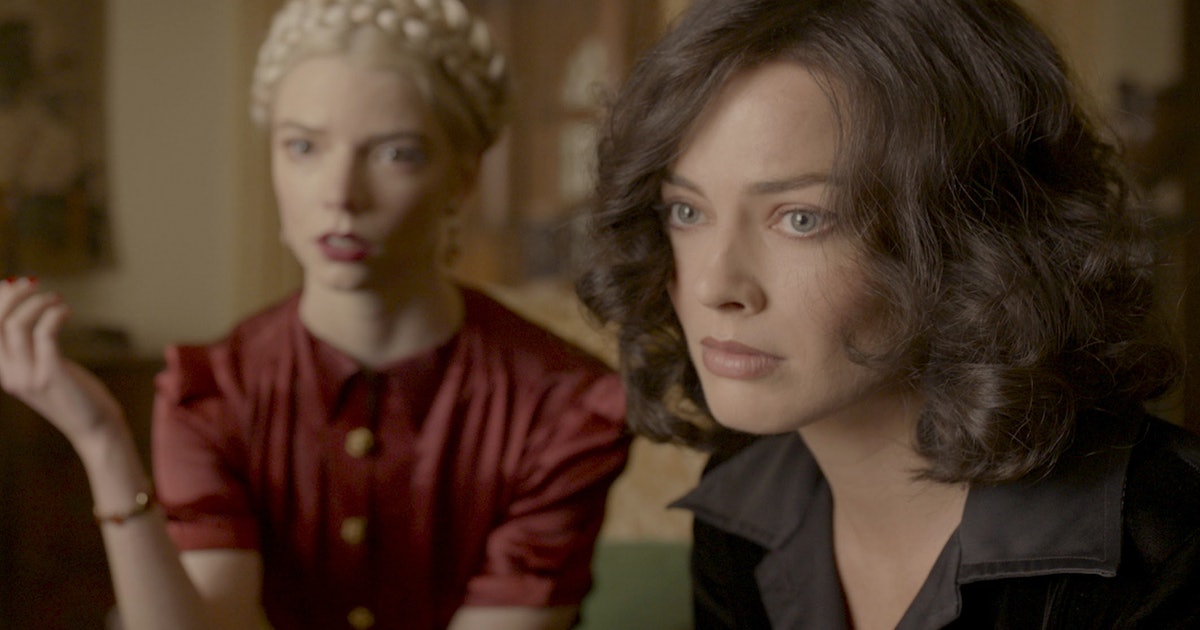 The cast director David O. Russell assembled for Amsterdam is already legendary. There’s so much star power in the trailer that dropped on Wednesday that by the time she pops up in a netted veil and bold red lip, you almost forget that one of its stars is Taylor Swift. There’s Christian Bale, John David Washington, and Margot Robbie (who looks worlds away from Barbie as a brunette). There’s Anya Taylor-Joy, Rami Malek, Mike Meyers, and Chris Rock (finally making headlines for a reason unrelated to “the slap.”) And there’s Robert De Niro, in the role of a man determined to catch the killer—or, more likely, killers—of his close friend. He’s convinced that Bale, Washington, and Robbie’s characters are responsible, and their mission to prove him wrong takes them all across 1930s Amsterdam.

“You have a dead white man in a box,” Rock’s character says at the teaser’s start. “Not even a casket. It doesn’t even have a top on it. Who do you think is going to get in trouble here?” As it turns out, the answer is pretty much all of them. “This is becoming a lot larger than any of us,” Robbie’s character, a nurse, later says.

Amsterdam’s release date means we’re in for a star-packed November: It hits theaters a week before Black Panther: Wakanda Forever. Until then, take a sneak peek at what O. Russell has in store with his first film since 2015’s Joy in the trailer below.