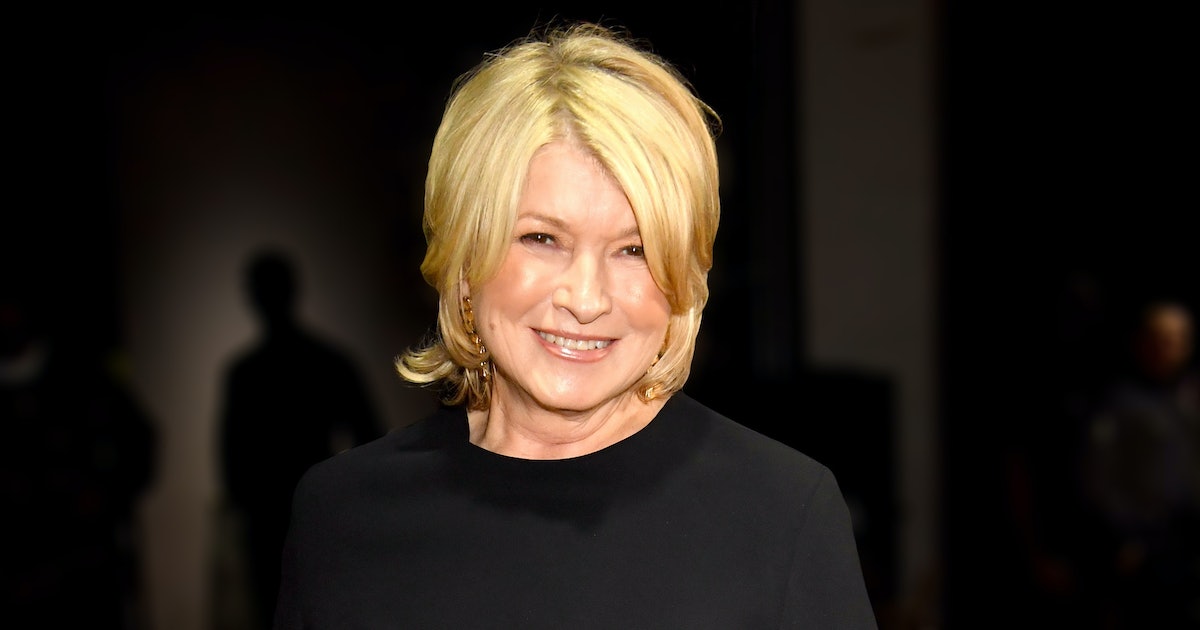 We’ve all been there: You meet someone and immediately click. Sparks are flying—but there’s a major snag: They’re already in a relationship. Even Martha Stewart is well familiar with the struggle. The 80-year-old entertainment mogul has had a successful romantic life in the past: She was married to the publisher Andrew Stewart for 31 years, and dated the billionaire Charles Simonyi for another 15. But lately, “mad crushes” like the two she’s had over the past month have led to nowhere. “It turns out, you know, one of them is married to the mother of some friends of mine and I just—he’s so attractive,” she lamented to Chelsea Handler on an episode of the comedian’s podcast Dear Chelsea.

“That’s where I meet men,” she continued. “They’re all married to friends of mine or something like that. It’s very difficult because I think there are certain ages we go through where it’s very tempting because you wanna believe that ‘Oh, maybe this relationship that they’re in is temporary.’” But there’s another—and much more morbid—solution that Stewart has forever kept in mind. “Or maybe they’ll die,” she added with a laugh. “I always think, ‘Oh, gosh, couldn’t that person just die?’” Handler clarified that she was talking about the wives, to which Stewart responded, “Yeah! Not painfully—just die. But it hasn’t worked out.”

At one point, Stewart got so desperate that she resorted to joining dating sites. But after three failed outings, she decided she was too much of an “off situation” for the algorithm to work. Seriously: Imagine endlessly swiping, only to come across Martha Stewart amid the rejects. If she ever decides to give it another go, maybe she should revert to her prison nickname: M. Diddy.