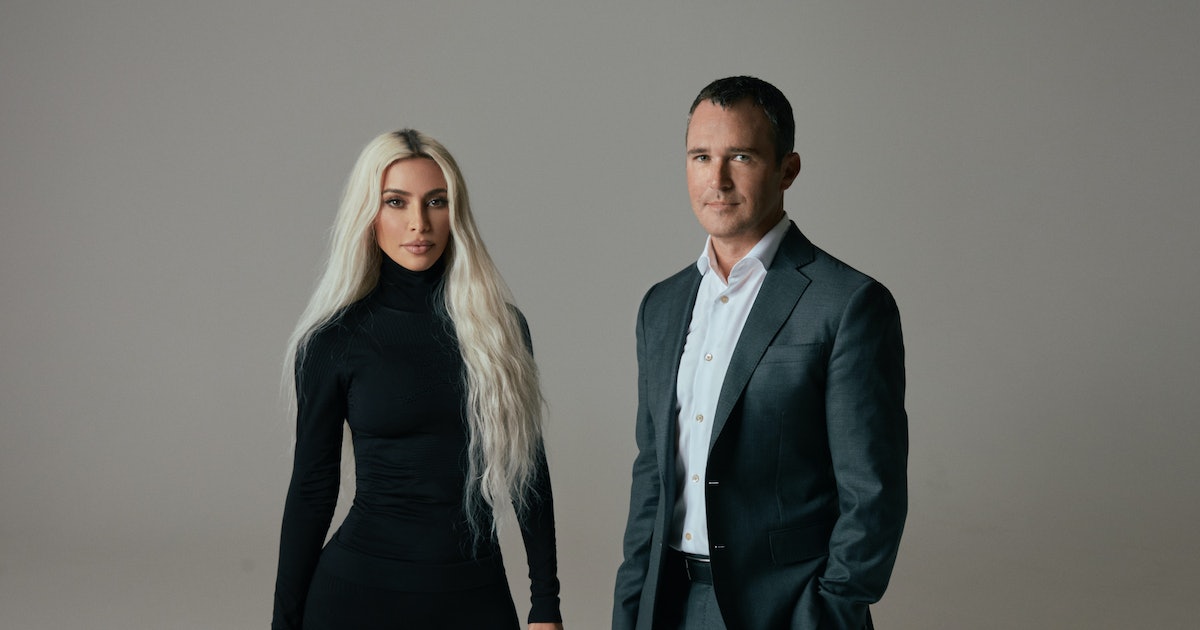 Kim Kardashian started her career as a derided reality star. Soon, she may be a lawyer with her own private equity firm. As she’s said, “Not bad for a girl with no talent.”

Yes, according to The Wall Street Journal, Kardashian is launching SKKY Partners. She’s teaming up with Jay Sammons, the former head of consumer investments for Carlyle Group, the private equity giant with more than $376 billion in assets. Kardashian’s “momager” Kris Jenner is joining as a partner as well, of course. Kardashian and Sammons will share the titles of co-founders and co-managing partners (offices will be split between Boston and Los Angeles).

Great. So what exactly does the mean for those of us without MBAs? Well, private equity firms are basically investment companies that provide funding for (and sometimes take a controlling interest in) other companies. SKKY will concentrate on backing companies in the “consumer products, hospitality, luxury, digital commerce, and media as well as consumer-media and entertainment businesses” according to WSJ. Venture capital firms often look to invest in up-and-coming businesses, or buy out struggling companies they think they can turn around. The companies are then sold for profit.

“The exciting part is to sit down with these founders and figure out what their dream is,” Kardashian told the newspaper. “I want to support what that is, not change who they are in their DNA, but just support and get them to a different level.”

Sammons says he’s known the Kardashians for years, and approached them about the potential venture earlier this year. He left his post at Carlyle in June to launch the firm. In many ways, his background makes him an ideal partner for the Kardashian-Jenner empire. At Carlyle, he helped lead investment in companies like Philosophy skincare, Beats by Dre headphones, the streetwear label Supreme, Moncler, and Golden Goose.

Kardashian, of course, already has her own growing portfolio of businesses, most notably Skims, the shapewear company that was recently valued at $3.2 billion. That company, however, will raise money from other investors.

Although they don’t get as much attention as, say, consumer-facing tequila companies or skincare lines, several celebrities do maintain their own investment firms. Serena Williams has Serena Ventures (investments include tech and beauty companies), Jay Z has Marcy Venture Partners (which has invested in Rihanna’s Savage x Fenty), Snoop Dogg has Casa Verde Capital (investments, obviously, include several cannabis companies), and Ashton Kutcher famously has Sound Ventures.

Normal people save. The rich and powerful invest. And the most powerful of them all start their own investment firms.