Kanye West Has Seen the Errors of His Ways… Because of the Queen’s Death? 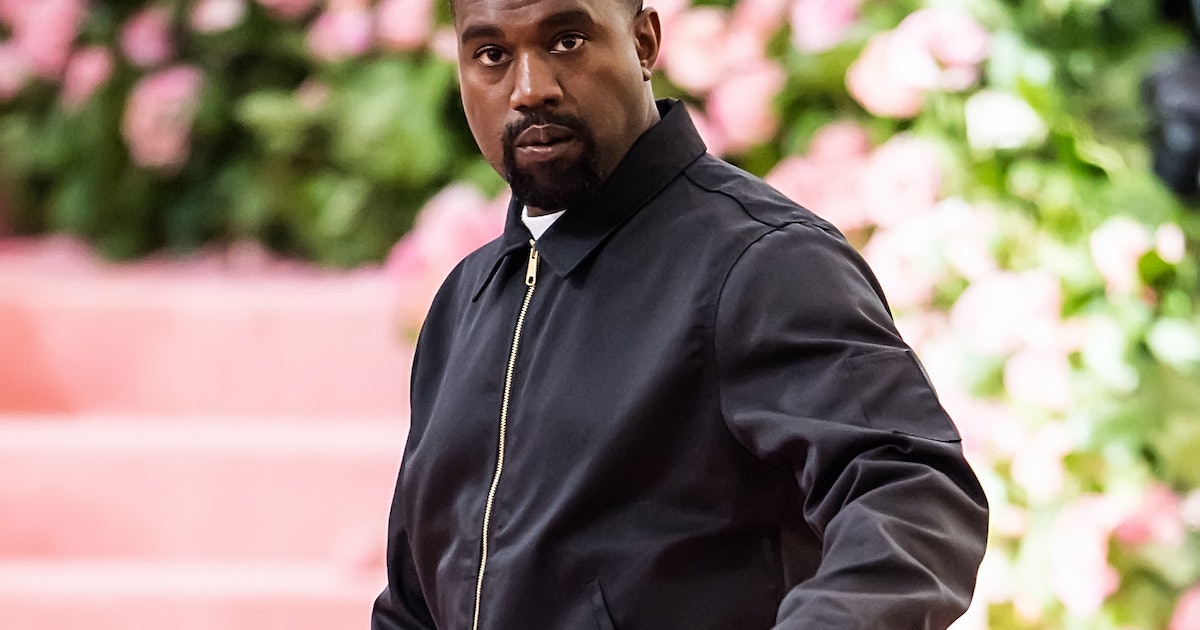 Around 24 hours after Buckingham Palace announced the death of Queen Elizabeth II at age 96, we’re at peak saturation of tributes to England’s longest ruling monarch. They’ve come from the obvious: pretty much all of the royals, including her successor Prince Charles; the presidents of France and the US; the most recent of the 15 Prime Ministers to take office during the late royal’s 70-year reign. They’ve come from the unexpected: the Twitter accounts of Heinz, Playmobil, and the Ohio State University Marching Band. The list goes on for each category, but so far only one of those paying homage could be classified as extremely unexpected: Kanye “Ye” West. Apparently, the rapper and Yeezy designer has been a royalist this whole time.

From the look of the first slide, the Instagram carousel that West posted in the early hours of Friday seems like typical Kanye fare. “LIFE IS PRECIOUS,” read a line of white text on a black background. “RELEASING ALL GRUDGES TODAY LEANING INTO THE LIGHT.” Swipe, and you’ll find out exactly what prompted this proclamation: what follows are two portraits of the Queen in the relatively early years of her reign.

Some praised West for “Liz posting,” while others questioned West’s response of the Queen with comments like “Ye Lizzy is not it [loudly crying face emoji].” Others said they preferred the first tribute he posted, which appears to have been much more along the lines of the reaction you’d expect from Ye: a photo of the Queen wearing Yeezy sunglasses. And yet, it also repeated the grudges line, followed by “BEST WISHES AND BLESSINGS TO PETE CUDI DANIEL CHEERY.” Could Lilibet, of all people, really be the one who puts West’s feuds with Pete Davidson, Kid Cudi, and Adidas’s Daniel Cherry to an end?

It doesn’t explain why the Queen’s death has had such an impact on West that he’s making a major life change—or at least saying that he will—but for what it’s worth, his tribute does seem to contain a reference. He cowrote and produced and produced Madonna’s 2015 song “Illuminati,” which contains the verses “Queen Elizabeth and Kanye West” and “truth and light.” Of course, that really doesn’t tell us much at all. Maybe it’s because he’s had more than six months to realize and reflect on his apparent affection for the Queen, seeing as Jason Lee, his head of media and partnerships, infamously spread the rumor that she died earlier this year? With Ye, one never knows.