Kanye West Continues His Feud With the Cast of ‘Friends’ 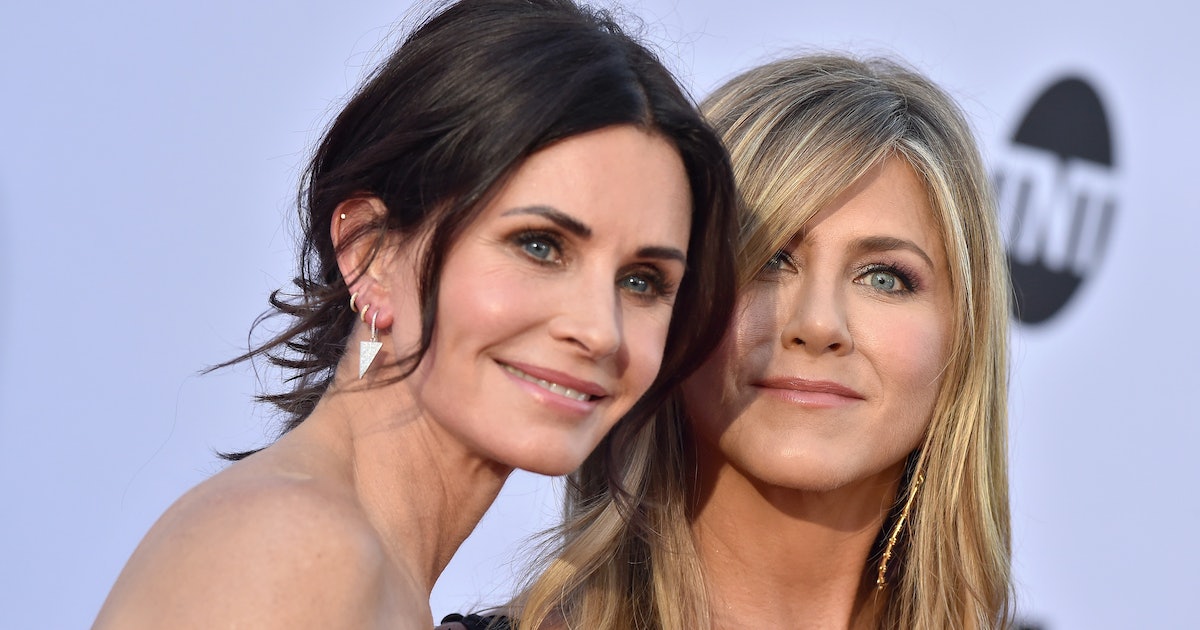 While Kim Kardashian is launching a private equity firm, Kanye West is on Instagram picking feuds with the cast of Friends. He even caught the attention of Courteney Cox, who decided to stick up for her show.

West, who loves to regularly delete his Instagram photos, didn’t actually log on to the app to drag Friends specifically. Rather, he wanted to clear a few things up. A doctored screenshot of West’s Instagram claiming that Kardashian had digestive health problems (“like way more than a normal person should”) was, in fact, fake.

“Someone copied my style of text and wrote something not funny,” West wrote.

Unprompted, he went on to explain that he also never wrote a tweet claiming that “Friends wasn’t funny, either,” despite another fake screenshot going around. “I know you guys gonna be disappointed but I actually didn’t write the [tweet].”

Cox apparently decided to offer the official cast response. She uploaded a video of herself reading the caption, and turning off West’s music.

Oddly, this isn’t the first time West had gotten in an online tiff with the cast of Friends. Jennifer Aniston once said that it was “not funny” to vote for West in the 2020 presidential election, which, naturally, caught West’s ire. He replied on Twitter, “Wow that Rogan interview got ‘em shook.” This is apparently when the doctored tweet about Friends started circulating.

Whatever the case, West used the rest of his Instagram caption to list the people that he did find funny. They included: himself, Elon Musk, Jerrod Carmichael, and Kevin Hart, but specifically in Jumanji. He also took time to take another swipe at Pete Davidson.