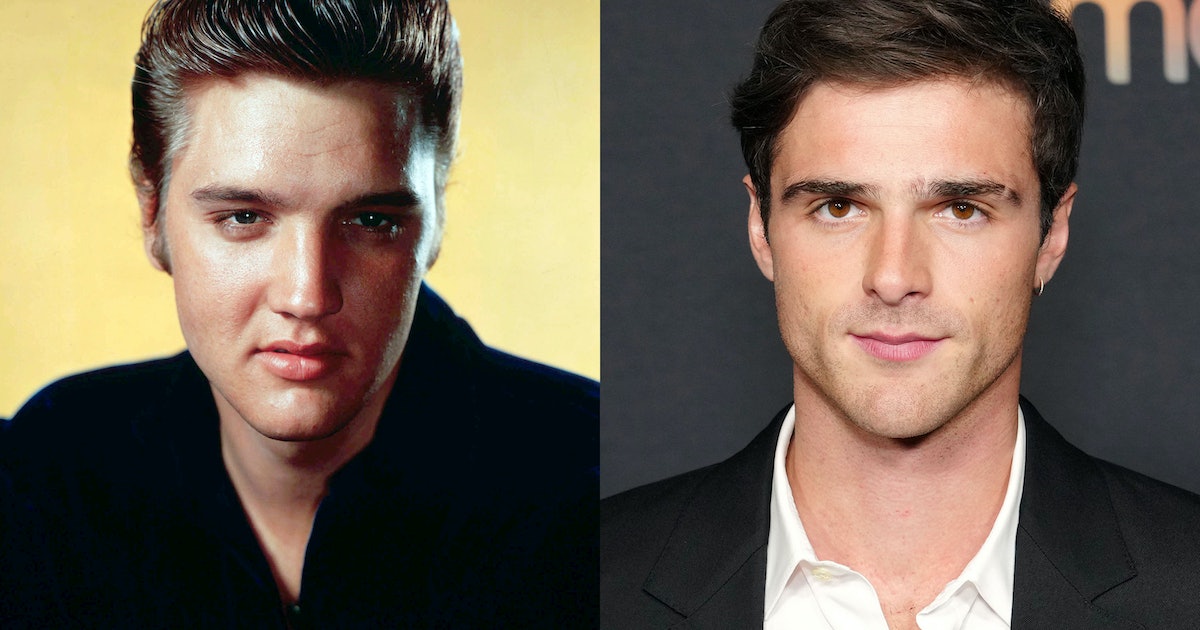 Austin Butler may still be in the process of recovering from his portrayal of the King, but it’s time for his Elvis to leave the building because there’s a new actor in town ready to take on the role of the pelvis-thrusting musician. Euphoria star Jacob Elordi has been cast to portray the musician in an upcoming film. Unlike in the Baz Luhrmann’s biopic, however, Elvis will be a supporting character this time around, with the focus instead on his wife, Priscilla Presley, in an adaption of her 1985 memoir, Elvis and Me.

Sofia Coppola is directing the project, titled Priscilla, with Mare of Easttown’s Cailee Spaeny set to take on the titular role. According to Variety, the film will begin production in Toronto this fall. Coppola will also act as writer and producer on the project, working with A24 for distribution.

Elordi’s casting isn’t wholly unprecedented. The actor has proven to have an affinity for the musician, and showed off his likeness when he dressed up as Elvis for Halloween back in 2020. The actor teamed up with his then-girlfriend, Kaia Gerber for an Elvis and Priscilla couples costume.

According to Vogue, it was actually Gerber’s idea to dress up as the pair, which makes the situation even more interesting, considering Gerber went on to date Butler after ending things with Elordi. This means she has now dated two people who will have portrayed Elvis on screen. That fact, combined with the Halloween costume makes us think Gerber may just have a thing for the King.