How the Queen’s Death Will Affect London Fashion Week 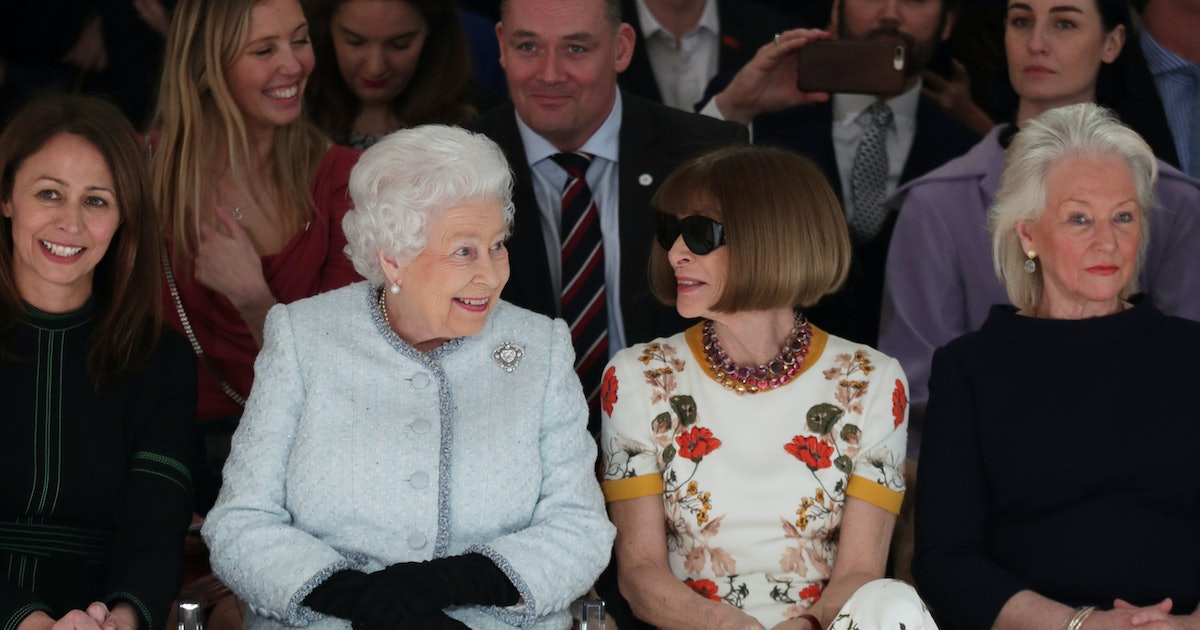 Queen Elizabeth II’s influence has never been more prevalent than on Thursday, when her death sent shockwaves around the world. Not just in the UK, or in the arena of politics, the Queen’s death affected aspects of life worldwide. News stations paused programming, TV shows halted production, and soccer matches were called off, and this is just the beginning. The Queen’s death and the resulting Operation London Bridge, which went into effect immediately following the news, is going to affect various events for days to come, especially those in the fashion realm. With London Fashion week fast approaching, the British Fashion Council has jumped into action, trying to figure out a way to honor the late monarch, without completely shutting down the entire operation. Here, we’re keeping track of what’s been canceled, postponed, and what is still on when it comes to this season’s LFW.

Following the Queen’s death on Thursday, the BFC released a statement regarding Fashion Week, which kicks off in London on September 16th. “London Fashion Week is a business-to-business event, and an important moment for designers to show their collections at a specific moment in the fashion calendar, we recognize the work that goes into this moment,” they wrote. Because of that, shows and collection presentations will take place as planned, though the Council did ask “that designers respect the mood of the nation and period of national mourning by considering the timing of their image release,” and wait until after the traditional 10-day period of mourning. Any shows scheduled for the day of the funeral—which is expected to take place on either the 18th or 19th—will be rescheduled.

But while shows may move forward, the BFC did recommend postponing or cancelling any “non-essential” events like parties or openings out of respect for the Queen.

According to Business of Fashion, the statement also suggested retailers immediately close for 24 hours following the Queen’s death, as well as on the day of the funeral, and asked employees to wear black wristbands to honor the late monarch.

So far, two major shows set to take place next week have been canceled. Raf Simon’s team released a statement on Thursday saying they plan to “pause during this time of great sadness.” As of now it’s unclear if his show, which was set to take place on the 16th, will be rescheduled.

Burberry has also announced their spring/summer 2023 show, initially scheduled for the 17th, will no longer take place. The brand confirmed the news to Drapers, but again, has not announced any plans for a new date.

Other brands are changing their plans as well.

According to Drapers, French brand Claudie Pierlot, has moved its spring/summer 2023 presentation from the original date of the 16th to September 28th.