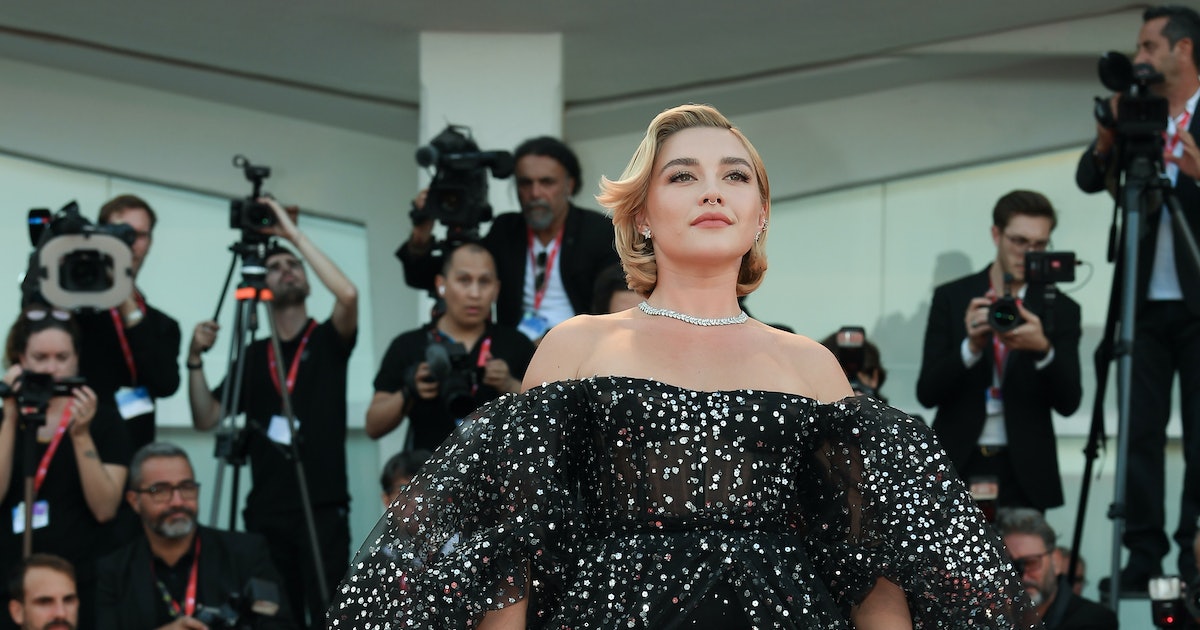 We won’t be getting a follow-up to the seemingly tense scene on the red carpet at Don’t Worry Darling’s debut in Venice. While the film will have a proper American premiere in New York City with a cast Q&A session later this month, star Florence Pugh will not be attending. In fact, according to Rolling Stone, Pugh and director Olivia Wilde aren’t presently scheduled to jointly promote the film in any capacity again.

The official reason is the same one that was given in Venice as to why Pugh arrived later than the rest of the cast and had to skip that press conference: she’s busy in Budapest filming Dune: Part Two. Which is fair enough. (Although, as many have pointed out, both films are produced by Warner Brothers, meaning the studio theoretically could have found ways to free up Pugh’s schedule to better accommodate Darling’s promotion.) The Dune franchise is obviously more important to Warner Brothers’s bottom line, and the production is already balancing the busy schedules of Pugh’s in-demand costars Timothée Chalamet, Zendaya, Austin Butler, Léa Seydoux, and others.

Still, even scheduling wouldn’t explain why Pugh didn’t seem to acknowledge Wilde nor her co-star Harry Styles at the premiere. Even some insiders aren’t sure what exactly is going on.

“From what I understand, there is friction, but I don’t know why,” one source told Rolling Stone. Two other sources, however, said Pugh didn’t approve of Styles and Wilde’s on-set relationship. Still, some are sticking to the story that the entire situation is merely being blown out of proportion by the Internet.

“Do I think her and Flo hate each other? Absolutely not. Was it fun and enjoyable on set? Absolutely. Were [Wilde and Styles overtly] romantic, or did she favor him? Nope. She was very professional,” added another source.

“It’s shocking to me that all this is going on… I never noticed one second of tension on that set. Not one second,” added one of the sources.

Rolling Stone adds that the film, “won’t have a press junket before its opening and has just a few engagements planned, none that involve Wilde and Pugh in the same place at the same time.”

That would imply Pugh may actually end up doing some form of further promotion for the film, just not directly with Wilde.

Whatever the case, Pugh does seem to have taken to Wilde’s “Miss Flo” nickname for her. Her glam team now has shirts with the moniker on them.