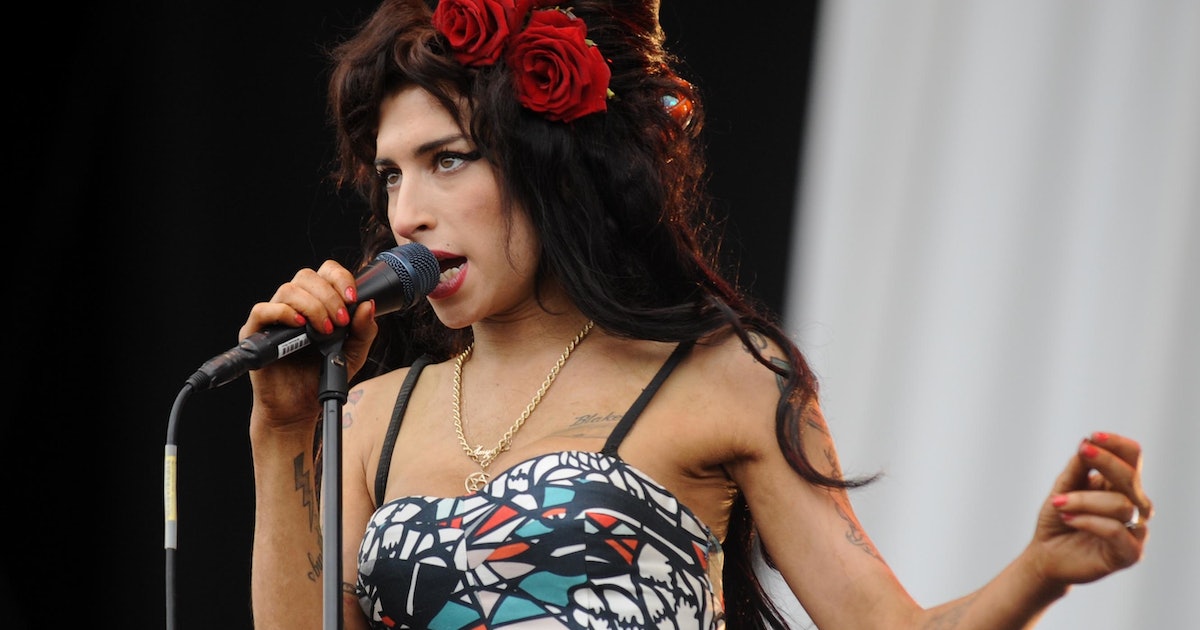 Music fans must be pretty happy with Hollywood these days, as the slate of musician-based biopics continues to grow following the success of Baz Luhrman’s Elvis. The Madonna movie has apparently found its star in Julia Garner (no word yet on if she accepted the role), and now Sam Taylor-Johnson has reportedly signed on to direct Back to Black, a biopic about the life and early death of Amy Winehouse.

According to Deadline, the film will depict Winehouse’s journey from “a budding North London jazz singer to eventually becoming a Grammy-winning music superstar.” Likely, Back to Black will also cover the singer’s tragic death in 2011, when she died of alcohol poisoning at the age of 27 after years of substance abuse.

The idea of a Winehouse movie has been floating around Hollywood for years, pretty much ever since her death. One project, set to star Noomi Rapace as Winehouse was even in development at one point, but never got off the ground. The push for a biopic was heightened after the release of the A24 documentary, Amy, in 2015, which proved to be hugely successful and ultimately won the Oscar for best documentary.

Deadline reports that this new project has the support of Winehouse’s estate—likely helped by Taylor-Johnson’s relationship with the late singer—and the search for their Amy will begin soon. According to Variety, Taylor-Johnson wants a “relative newcomer” to take on the role. Back in 2018, there were rumors Lady Gaga would portray the singer in a movie, though Winehouse’s father, Mitch, denied it. “I wouldn’t mind betting it would be an unknown, young, English—London, cockney—actress who looks a bit like Amy,” he said at the time. Likely, the news will bring on an onslaught of suggestions from Twitter, with possibly some of the Madonna rejects filling in the top spots. We predict fans will want to throw Alexa Demie’s hat in the ring, as well as Julia Fox perhaps, given both of the actresses’ affinity for thick black eye makeup akin to Winehouse’s signature look. Of course, this role will require a lot more than pulling off a wing, so, as of now, it’s anyone’s guess for who will get the part.