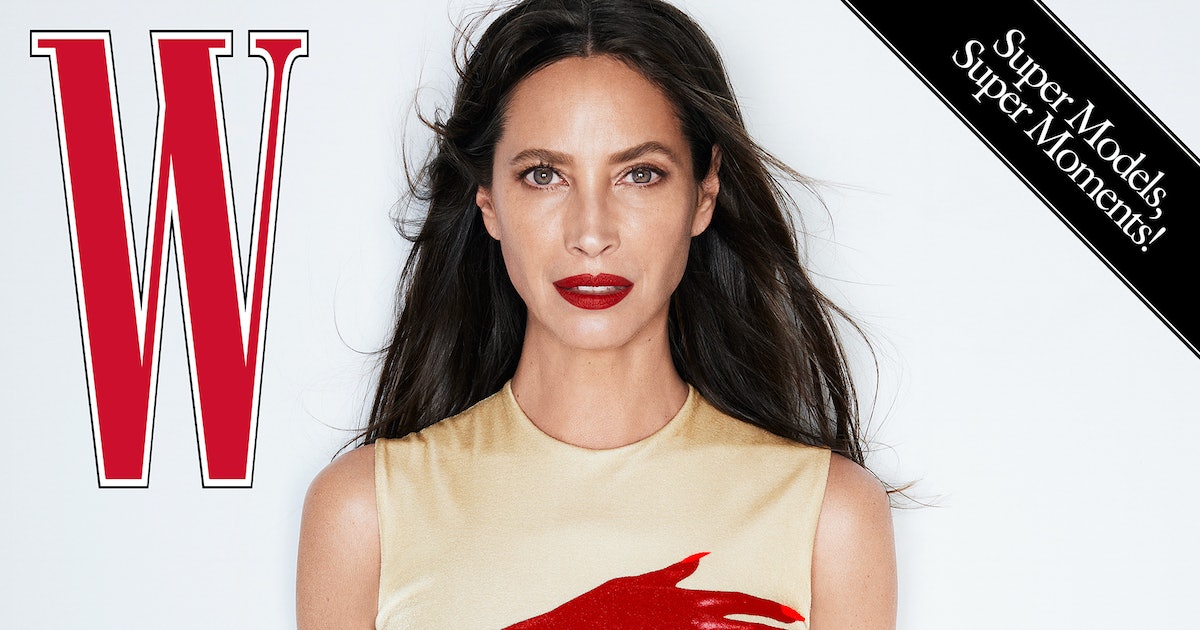 You’ve been modeling for nearly four decades now. What is a lesson you learned the hard way when you were first starting out?

Early in my career, I signed an exclusive contract with Calvin Klein. It was the launch of a fragrance, Eternity, that I still work for. It was a big moment because I’d moved to New York and decided I was going to be living here as an independent person. I was 19, and it felt exciting and prestigious, but I wasn’t really ready for that yet. It was almost like an old Hollywood studio system type contract. I couldn’t work with any other designers, and I missed the range of people that I had had the good fortune of working with before that time. It was lonely. After a couple of years, I was able to renegotiate, to be out there working with other designers and photographers again.

Was it a pretty seamless return?

I remember the fun of going back in after having it taken away for a short time and getting to work with Michael Thompson, Steven Meisel, and Patrick [Demarchelier]. All the people that I had grown up with. By that time, it was, like, 1990, and the moment of the supermodel was happening. Some of us did the video for George Michael’s ‘Freedom ’90’ and came out on the Versace runway lip-synching the song. The excitement was great for a couple of years—until I was burned out and really ready to go. People forget that there’s a fair amount of theater to fashion. It’s not necessarily a reflection of reality.

The photographer Michael Thompson is responsible for many of W’s most recognizable images from the 1990s and early aughts. For this issue, he reunited with Christy Turlington Burns, Amber Valletta, and Shalom Harlow for a shoot that embodies his playful, minimalist style and showcases the rebellious spirit that unites all three models.