Camilla Is Already Using the Title “Queen Consort,” But Not Without Controversy 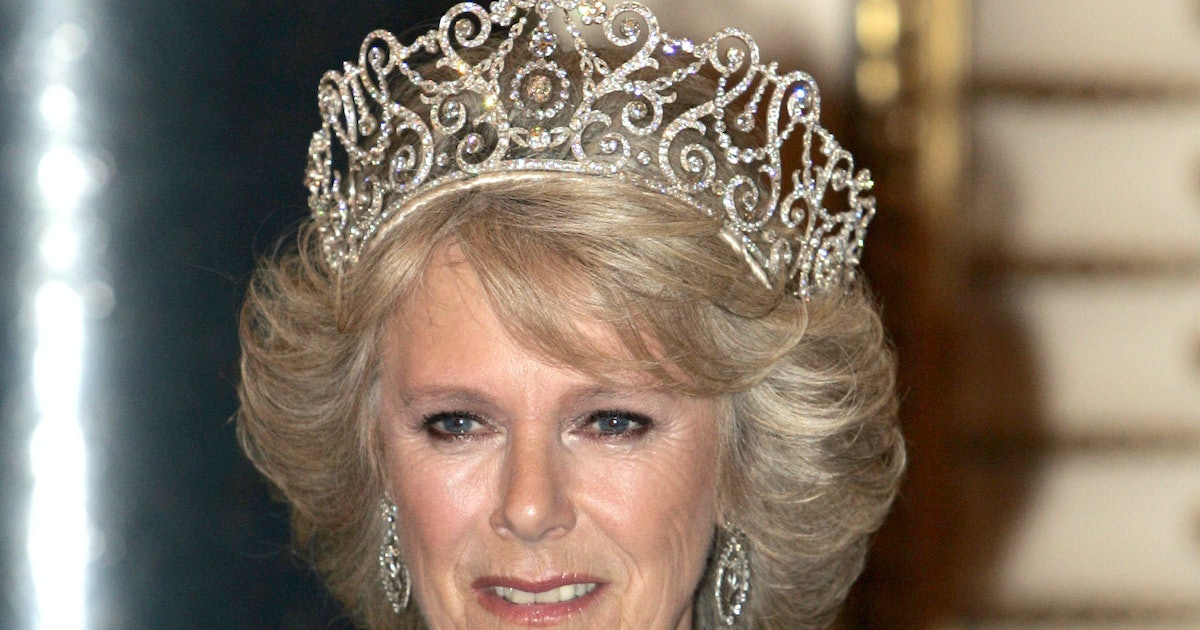 The woman once known to the public as Camilla Parker-Bowles is now officially known as Camilla, Queen Consort of the United Kingdom. She assumed the title upon the death of her mother-in-law Queen Elizabeth II with her husband, formerly known as Prince Charles, officially becoming the King Charles III. An official statement from the Royal Family posted on the Royal.UK website has already used the title for Camilla. She’s become the first person to assume the post since Queen Elizabeth II’s mother, the wife of King George VI.

But Camilla’s use of the title is not without controversy—and it was not always a sure thing.

Traditionally, the wife of the King of the United Kingdom officially uses the title Queen Consort, which differs from a woman inheriting the throne outright. Their spouses are only given the title of “Prince.”

Charles and Camilla’s relationship, of course, has been rife with controversy. It’s widely accepted that they carried on an affair while Charles was still married to the late Princess Diana. Upon their marriage in 2005, it was announced that Camilla would one day use the term “Princess Consort” instead of “Queen Consort,” partly in deference to Diana—at least, publicly. Through British law, however, she would still have been recognized as Queen Consort. The country didn’t officially recognize the title of “Princess Consort.”

But it was Queen Elizabeth II herself who apparently decided that Camilla should use her proper title. She made it official earlier this year in a message sent to the public during her Diamond Jubilee.

“I know you will give him and his wife Camilla the same support that you have given me; and it is my sincere wish that, when that time comes, Camilla will be known as Queen Consort as she continues her own loyal service,” the late Queen wrote in part.

Despite this, the British public has remained wary of Camilla’s use of the title. According to a 2017 poll from Sunday Times, about two-thirds of the public didn’t think she should use the title, despite Camilla’s popularity and acceptance among the public having grown in recent years.

If tradition is carried through, Camilla will always be allowed to use the title “Queen” even if Prince Charles passes before her, whereupon Prince William’s wife, Kate Middleton, becomes the new Queen Consort. (Camilla would then be a Queen Dowager as opposed to a Queen Consort.)

In any event, Kate has already inherited one of Camilla’s other titles: she is now officially the Duchess of Cornwall.