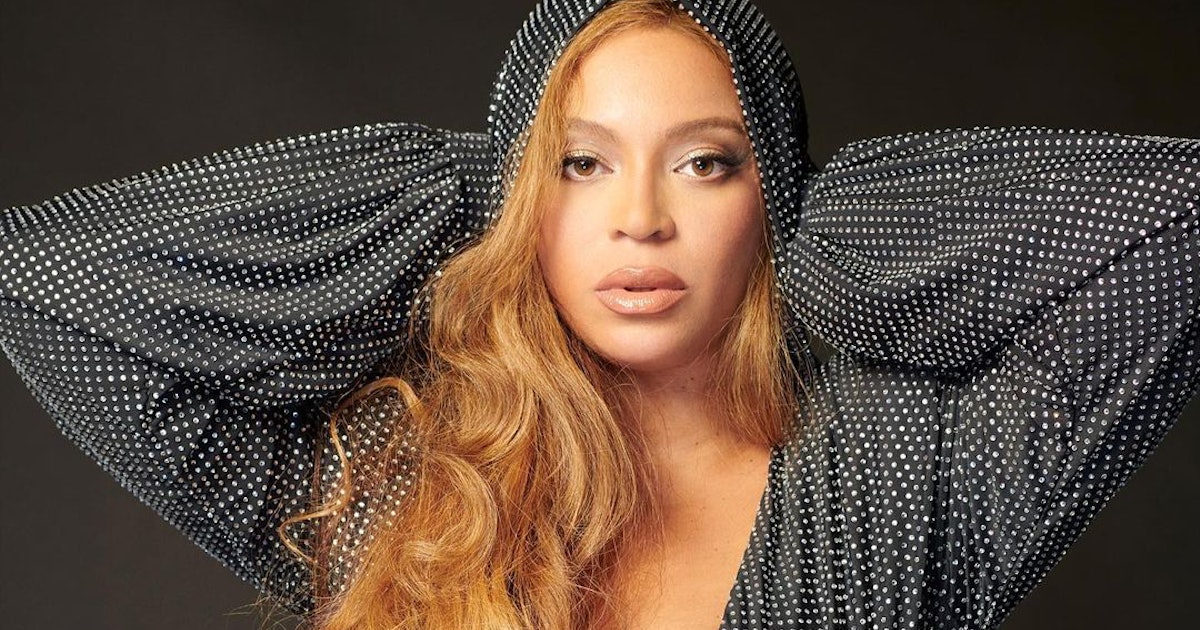 Between New York Fashion Week, the Venice and Toronto Film Festivals, and the Emmy Awards, some celebrities whose birthdays fall in the first couple weeks of September may have trouble gathering their fellow A-listers to celebrate. Beyoncé, clearly, does not have that problem. In fact, she waited until Saturday to throw a party despite actually turning 41 before all the chaos on September 4. The singer-songwriter even managed to have Bella Hadid in attendance, even though she walked the Proenza Schouler show on the opposite coast that very same day.

Let’s start with the musicians—and it’s quite the list. Those who partied well into the night—apart from Drake, who reportedly stayed for just 10 minutes—at a mansion in Bel-Air, California included some of the biggest names in rap and pop. Lizzo, Offset, Ciara, Jaden and Willow Smith, Kelly Rowland, Troy Sivan, Adele, and Machine Gun Kelly were among those who came through (the last two bringing along their partners, Rich Paul and Megan Fox). They were joined by those in Hollywood: Lily-Rose Depp, Storm Reid, Michael B. Jordan, Gabrielle Union, and Zendaya. And then, of course, there were a few Kardashian-Jenners: Khloé Kris, and Kim.

Kim is by far the most surprising attendee. There have been rumors that she and Beyoncé have had a tense relationship for years, starting back when Kim first married Kanye (then Beyoncé’s husband Jay-Z’s close friend). There was drama over Bey and Jay-Z failing to attend Kim and Kanye’s wedding, but by 2020, Bey and Kim seemed have put whatever was going on between them in the past. The latter sent the former an Ivy Park PR box, and last year, she wished her happy birthday on her website.

Only a few paparazzi got snaps of Beyoncé’s guests, and so far only Precious Lee has posted a photo from the evening. (Though Megan Fox seemed to have hinted that the theme was roller disco on Instagram.) We’ll just have to wait for the birthday girl to share a glimpse at the festivities, but that may not be any time soon. Clearly, Bey does things on her own time.